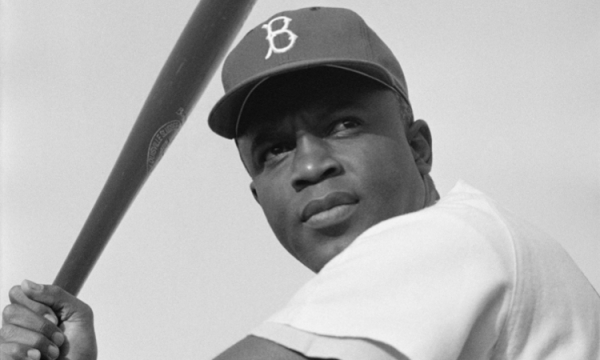 Achiever Bonuses are paid to Representatives as they progress through the ranks from Manager to Ambassador. The Bonus is paid when at least 3 teams achieve the target Team GV.

The Achiever Bonus is paid only ONCE at each level, so if you reached Executive level and received the bonus then dropped below to Manager, you would not receive the achiever Bonus when you next reach the target level between Manager and Executive. There is often some confusion as to when this bonus pays, it does not pay out for reaching a new rank it pays at levels between each rank.

Take a look at the chart on page 28 of the Comp Plan Over View to see what GV you need in each team, and how much you receive in Achiever Bonuses. The Achiever Bonus pays between each rank and is a little cash incentive to reward the momentum you have created.

Tweet
Published in Lifestyle
Tagged under
More in this category: « Loyalty Bonus Retirement Bonus »
back to top
To Top